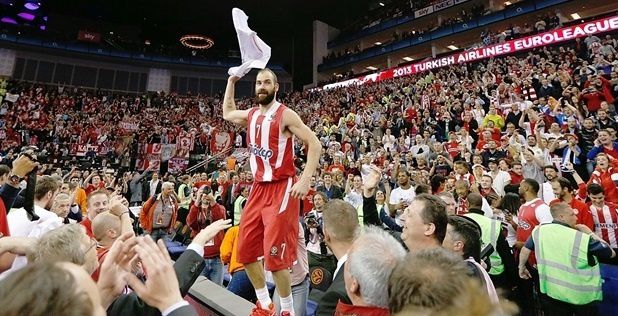 For newcomers to bwin Euroleague Fantasy Challenge, get ready for a ton of fun! bwin Euroleague Fantasy Challenge couldn't be easier to play. Make your own teams - as many as you like - by choosing 10 players under our 500-credit restrictions and then trade up to three per week as you try to perfect your basketball expertise! All the while, you will be testing your knowledge against other basketball lovers from all over the world!

bwin and the Euroleague will announce more exciting new prizes before the start of the season, but remember, even if you join late or start slow, everyone can win any week of the season playing bwin Euroleague Fantasy Challenge! So what are you waiting for? Go to  http://fantasychallenge.euroleague.net and start playing if you already have an username. If not, join free of charge, as all you need is a valid e-mail address! Start building your personalized teams, manage them wisely and try to beat tens of thousands of other basketball lovers like you in the battle for the grand prize - a VIP trip at the 2014 Final Four!